Stephen was looking for a job and found a career.

Ask Stephen Bourgeois what he values about working for Florence Bank, and he’s apt to engage you for a good long time.

“I was lucky to find my way here,” he says. “They didn’t just teach me how to balance a checkbook or open an account. They taught me about self-confidence and helped me grow as a person. I don’t think I’d be in the same spot in life now if I hadn’t filled out that application.”

When he applied 10 years ago, Stephen saw Florence Bank as a nice place to work part time until he figured out what was next. “Then I experienced how much they care. They wanted to develop me, and that made me decide I wanted to stay,” he explains. “Every manager I worked for here has been invested in helping me get where I want to go. This is the only place I’ve worked where employee development has been emphasized.”

As a part-timer, Stephen had benefits he’d never even heard of—from health insurance to paid time off to profit sharing. And his managers immediately began asking him, “Where do you see yourself in a few years?”

“It was refreshing that the company cared as much about my career as I cared about my work ethic and the work I produced. There is definitely room to grow and room for promotion,” Stephen says. “Anything you’re willing to put in, the bank is willing to put in as well.”

While working on his bachelor’s in political science from the University of Massachusetts—which he hopes to complete by August 2023—Stephen worked in retail, until he was hired as a part-time teller at our King Street branch in Northampton in July 2012.

In a few short months, Stephen was promoted to full-time senior teller. Several years later, he expressed interest in customer service work and was paired with a customer service representative who taught him how to open accounts, manage customer inquiries, and assist in balancing checkbooks.

He worked as a customer service representative for years, in different branches, and became a teacher of sorts, training employees who serve in all the roles one would find in a branch. In August 2022, Stephen was promoted to assistant branch manager in Belchertown, and he is thrilled that he can continue to help customers while also serving as a mentor for his peers.

Now, it is Stephen who asks his teammates, “Where do you see yourself in a few years?”

“I’ve had great role models throughout my life, and now I’m getting paid to do the same thing for others,” he says. “It’s a really cool feeling to see people advance, and working with customers makes me feel good too. I enjoy getting to know them and their families, and helping them advance from renting an apartment to owning a home. It’s the people factor that I love.”

Stephen doesn’t just value that the bank has supported and advanced him. He appreciates the unique challenges that come with each new day, the recognition that comes from his managers, and the general receptiveness to new ideas and innovations that benefit customers.

“Employees and customers come first at Florence Bank,” Stephen says. “I never feel like the institution, or the bottom line, come first. Then everything else follows."

“This is more than just a workplace,” he adds. “Everyone is respected and has a place here.” 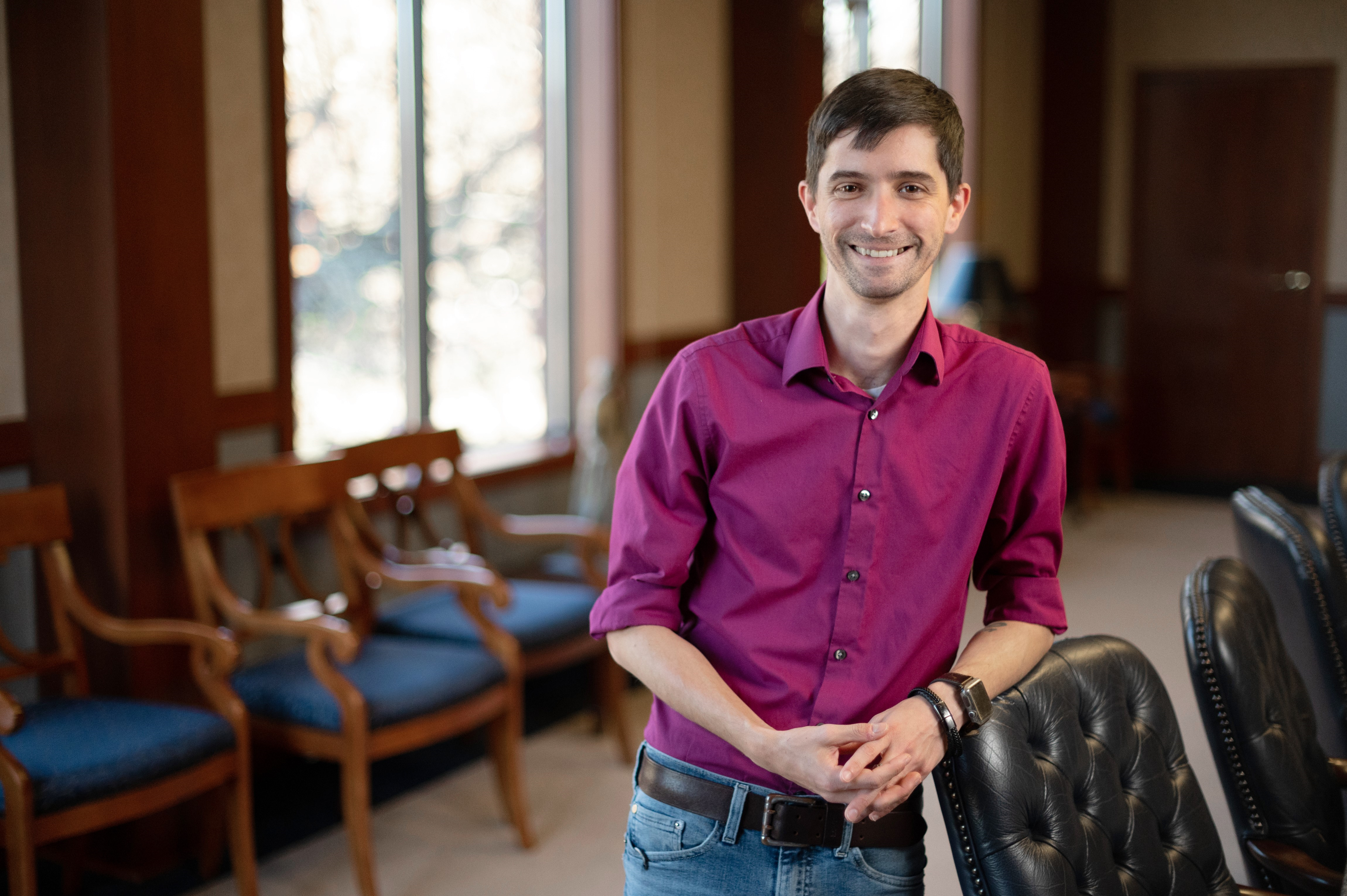 "They wanted to develop me, and that made me decide I wanted to stay. Every manager I worked for here has been invested in helping me get where I want to go. This is the only place I’ve worked where employee development has been emphasized."
Stephen Bourgeois
Assistant branch manager